A wide range of government entities operate in the health sector – providing, advising, supporting and regulating both healthcare and related public health initiatives. 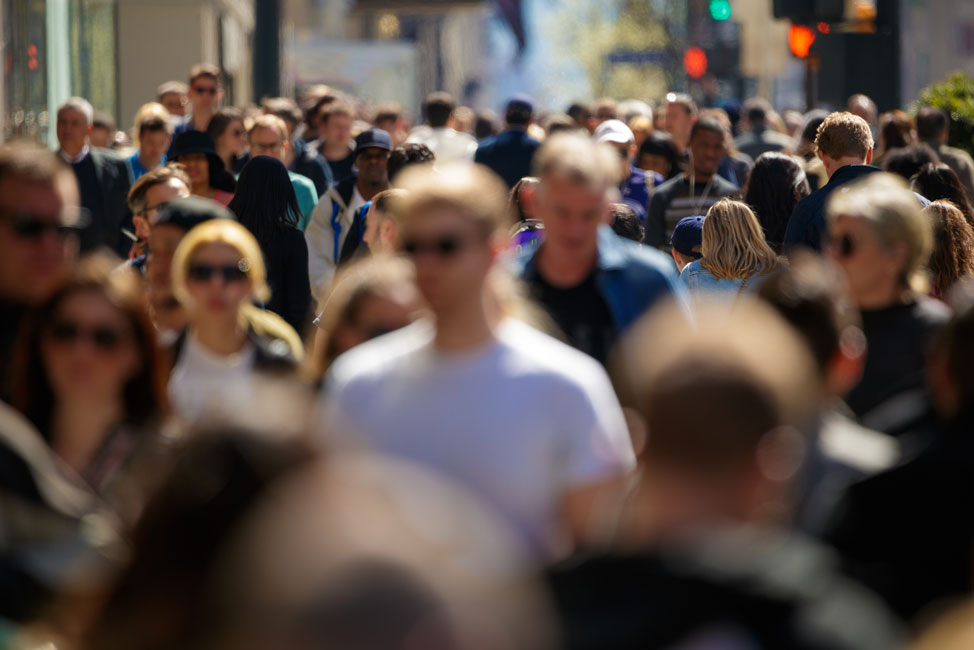 These agencies carry out important public functions. They are often supported by enabling legislation while being subject to unique statutory constraints, and a high measure of scrutiny.

We advise and support many public sector agencies. Our lawyers understand the importance of good administrative decision-making, and routinely advise on compliance with public law obligations. We are immersed in health sector legislation as well as the wider body of health related directives, standards, funding agreements and policy documentation. Context is important. We have in-depth knowledge of agencies operating in health, comparative processes and the implications of decisions. We are experts on privacy and the Official Information Act. We have represented public sector agencies in high profile judicial review proceedings and other forms of litigation including substantive appeals against agency decisions.

We work with Public Sector Agencies on work relating to:

A public law audit of a crown entity’s exercise of statutory functions and objectives, including a review of all of its substantive policies, procedures and processes, with reference to the NZ Public Health and Disability Act, the Crown Entities Act, and previous cases against the crown entity. A substantive report following the audit was prepared. The majority of our recommendations were implemented through review, consultation and amendment of relevant policies, procedures and processes.

Advice to the Ministry of Health in relation to appeals under s88 Medicines Act against conditions on a licence to operate a pharmacy, including a condition to prevent dispensing of controlled drugs. Our lawyers acted for the Licensing Authority in two of only a small number of appeals before the Medicines Review Committee, including advising on the appeal process, preparing evidence and submissions, and appearing before the Committee. The Authority was successful in defending both appeals.

Statutory, administrative and public law responsibilities of public health and disability organisations under the New Zealand Public Health and Disability Act. We have advised different types of public health and disability organisations on all legal responsibilities, the interface with the Crown Entities Act, Public Finance Act, Public Audit Act, and other public sector legislation. We have advised on the limits of statutory decision-making, the development of policy and consultation obligations. Our advice regularly involves consideration of documentation including the Operational Policy Framework, the Crown Funding Agreement, letters of expectation, and annual plans.

Treatment injury – High Court appeal involving a claim to ACC for treatment injury where the claimant had an underlying health condition, the inevitable consequence of which was renal failure. We acted for ACC, which had declined the claim. The appellant argued that timely treatment would have delayed dialysis by up to two years. The appeal involved a question of “accelerated progression” in the treatment injury context. The High Court confirmed that the acceleration rule has no place under ACC scheme, and that the progression of the appellant’s disease was not exacerbated by any failure to diagnose.

Reviews of statutory decision-making processes,including assessing the operational management of applications for registration, the reasonableness of processes used to make proposed decisions, the adequacy of the information provided to the authority for decision-making purposes, adherence to statutory processes and requirements. We also regularly advise on the merits of challenges to authorities’ decisions, and assist with processes to resolve legal issues before they are formalised by way of appeal or judicial review.

Personal Information in a Pandemic

The Doctor Will See You Now