Professional colleges and associations play varied but important roles in the promotion of safe, stable and strong, health professions. These roles range from quality assurance and other quasi regulatory functions, through to continuing education and advocacy. 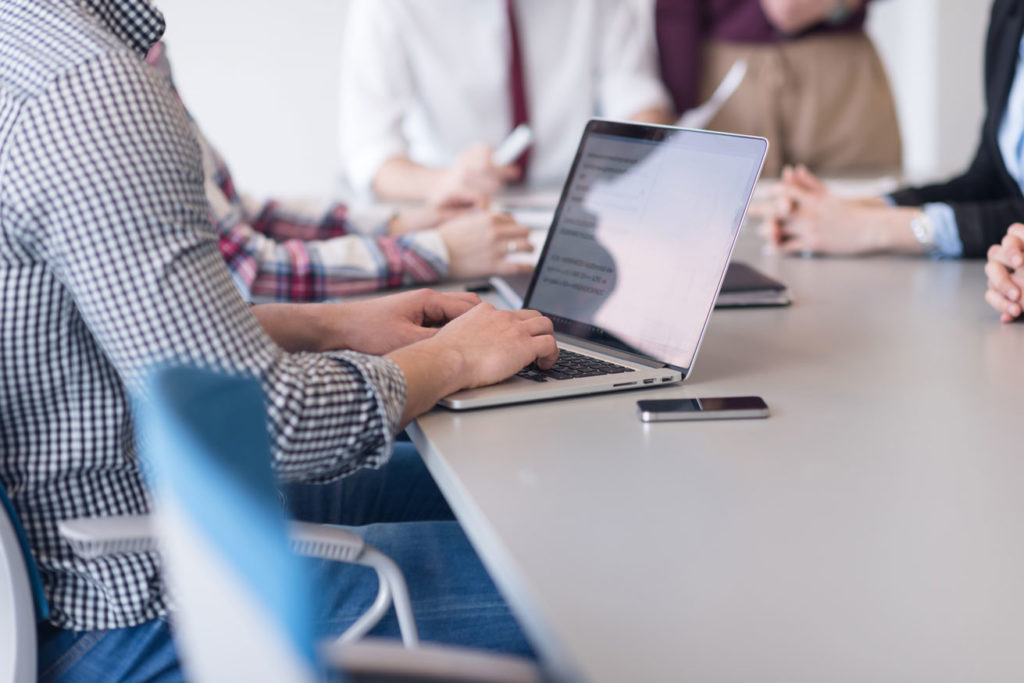 Our lawyers have worked with professional colleges and associations over many years. We have advised on college relationships with regulatory authorities for whom they assess the suitability of prospective registrants. We advise on legally sound assessment processes and represent colleges in challenges to their assessments. Our lawyers have considered professional quality improvement initiatives and the management of personal information collected in those processes. We run training days for expert witnesses and education on the functions and processes of professional colleges. We have advised associations on their roles in providing continuing professional development and recertification programmes.

We work with Professional colleges and associations on work relating to:

Clinical audits, practice investigations, practice visits and Protected Quality Assurance Activities. Many professional colleges hold Protected Quality Assurance Activity Notices (PQAAs). We have advised colleges on the ability to utilise the PQAAs for such matters as audits, practice investigation and practice visits. Caution needs to be exercised by colleges when deciding whether it is appropriate for a particular initiative to be undertaken under a PQAA notice.

College appeal committees. We have advised on the process of running appeals brought by trainees on College programmes. We have also chaired appeal committees for Colleges, including where a trainee with a disability appealed on the grounds that his disability had not been adequately accommodated during the viva voce examinations; and an appeal brought by a trainee who objected to the examination process and questioned whether different examiners were assessing candidates consistently.

Competition law issues. Professional colleges and associations need to be careful that they do not find themselves or their members involved in processes and arrangements that might contravene the anti-competitive rules in the Commerce Act. The line between arrangements and processes that are perfectly legal and those that inadvertently breach the price fixing rules can at times be a fine one. We advise on how to manage these risks.

Non-regulated professions. Not all health professions are regulated under the Health Practitioners Competence Assurance Act or other legislation. Many such professions have their own, voluntary, regulatory regimes. We have advised such organisation on managing complaints, developing ethical and other standards, and on their governance arrangements. We have also advised a number of associations of professions that are seeking to be regulated under the Health Practitioners Competence Assurance Act – including around the processes that need to be followed to become registered. We have advised and assisted associations whose professions have become regulated since the Act was introduced – and guided them through the process of transformation from being a non-regulated profession to a responsible authority appointed under the Act.

Reviews of trainees. Many colleges have a process whereby trainees on college programmes can undergo an independent review where problems are identified. These can be significant processes, with much at stake for a trainee who could, in serious cases, be removed from the training programme. It is essential that a college running such a programme complies with fundamental principles of fairness and natural justice. We recommend that colleges have clear processes in place for managing such situations well in advance of a particular need.

Practice reviews and visits. Colleges are often asked to get involved in undertaking practice reviews of fellows. Where this happens it is essential that the college is clear as to its role – including, for example, whether it is conducting the review in its own capacity or as an agent of another organisation. While taking on such reviews is often regarded as a college responsibility, such reviews can pose risk to the college and its fellows conducting the reviews. These risks can be mitigated by careful management. Colleges also increasingly are undertaking routine practice visits of fellows as part of on-going competence assurance. There is much to be said for such programmes; but again it is important that there is clarity as to the purpose of such visits and the possible outcomes.

Trainees, supervision and employment issues. It is commonplace that a college trainee will be supervised by a college fellow (for the purposes of the programme) and by the same fellow as the taineee’s ‘employment’ supervisor. We have seen a number of cases where there is much uncertainty as to whether the fellow is acting as a college representative or as an employment supervisor when things become difficult with the trainee. College fellows who find themselves wearing “two hats” – as both a college overseer and a clinical/employment supervisor – need to be careful not to mix the roles. The colleges can play a role here by giving clear guidance to fellows on managing these difficult scenarios. We can assist in developing such guidance.

Removing members from colleges and associations. On rare occasions, something will happen which leads a college or association to form a view that the member or fellow is no longer suitable to be a member or fellow. This might be because of some significant misconduct – or even because the member simply fails to pay annual fees. We have been involved in cases where members and fellows have been expelled. As always, good clear processes before the particular case arises is a big advantage. Principles of fairness and natural justice will be to the fore.