Private surgical hospitals are an integral part of the New Zealand health sector. 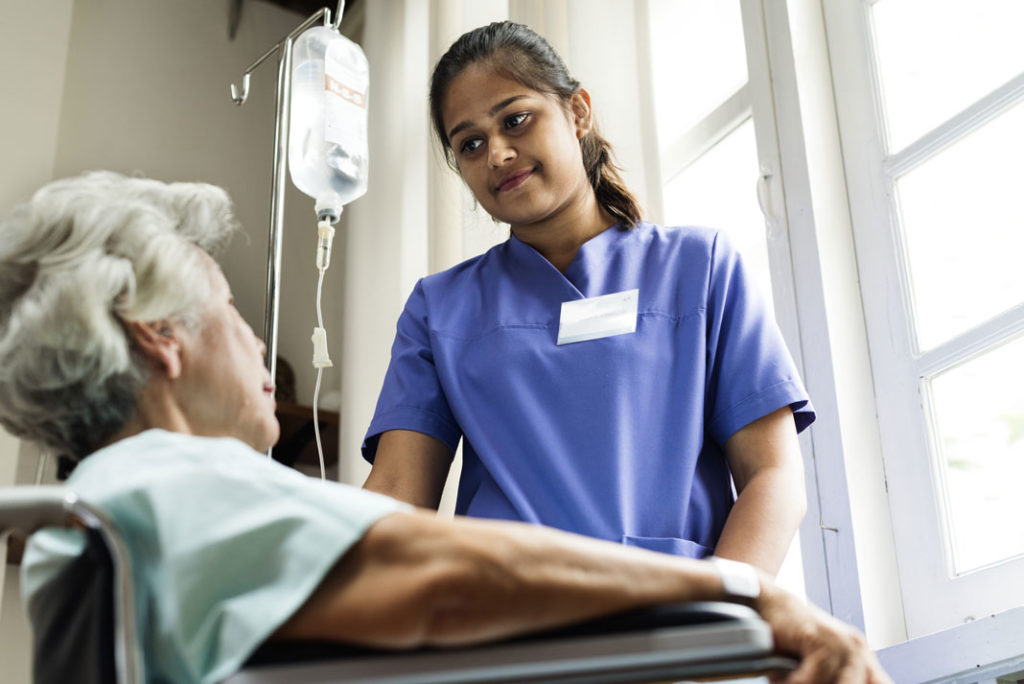 While operating in a fundamentally commercial paradigm, private surgical hospitals are subject to a complex body of health sector regulation and have a distinctive relationship with the clinicians practising within the hospital. All of this means it makes good business sense to thoroughly understand the legal framework and manage any risk or incident proactively.
Claro’s lawyers have worked closely with private surgical hospitals over many years and in many areas of their business.

We have drafted and reviewed policy structures, regulations and by-laws, and consent documentation; combining practical solutions with sound risk management. We frequently advise on processes and issues relating to access privileges, including the management of concerns about practitioners subject to access privileges. We advise on a wide range of legal compliance issues including information management and the Health and Safety in Employment Act. Our lawyers advise on procurement and related commercial matters as well as employment relationships. In our experience good legal risk management will pay dividends over time. We periodically undertake ‘legal health checks’ for private surgical hospitals.

We understand the health sector regulatory environment – not just relevant legislation, but directives, standards, processes and agencies relevant to private surgical hospitals. We assist with responses to complaints and investigations, and regularly appear for health providers in courts at all levels, including the High Court and at coroner’s inquests.

We work with DHB's on work relating to:

A private hospital’s investigation into concerns about the competence of a senior doctor with privileges at the hospital. We advised the hospital on proper process to enquire into a series of cases that raised significant concerns about the safety of the doctor’s practice. The doctor was not an employee of the hospital but wanted to retain the right to practise there. The hospital needed to ensure that it was meeting its obligation to be satisfied that only competent doctors practised at its hospital, balancing a duty to act quickly and decisively against a duty to follow a process that was fair to the doctor. An investigation was undertaken in accordance with the hospital’s regulations and credentialing processes. The doctor’s practice was found to be sub-standard and his privileges were terminated. The hospital liaised with the Medical Council throughout. We advised on the obligation to notify other hospitals where the practitioner also worked.

Commerce Commission investigations. The Commerce Commission has a particular interest in the health sector. Providers need to be careful that they do not find themselves or their clinicians in processes and arrangements that might contravene the anti-competitive rules in the Commerce Act. The line between arrangements and process that are perfectly legal and those that inadvertently breach the price fixing or anti-competitive rules can be a fine one. We have been involved in Commerce Commission investigations which have looked closely at the processes that private surgical hospitals follow when making decisions as to whether specialists ought to be granted privileges. Hospitals’ credentialing processes need to be watertight to ensure that decisions refusing privileges (for example for competence reasons) can not be misinterpreted as being made for anti-competitive reasons.

Credentialing of health professionals. The obligations on employers of health professionals to ‘credential’ their employees have increased significantly over the last decade. No longer is it acceptable merely to check that the employee has a current practising certificate or for a quick reference check to be undertaken. There are increasingly clear requirements for credentialing all health professionals, in both the public and private sector, both before employment and on a continuing basis. We have been involved in all aspects of the credentialing process; including acting in cases where there is the difficult interface between credentialing and managing poor performance. Our lawyers were involved in the Dr Hasil case at Whanganui DHB – the Health and Disability Commissioner’s report into that case remains a leading guide to what is required when credentialing senior doctors. The case can be accessed here.

Overturning a provisional breach finding by the HDC in relation to a complaint about an adverse surgical event in a private hospital. We acted for the hospital, which was provisionally found in breach of the Code of Rights in relation to a surgeon’s failure to return a patient to theatre in the face of obvious clinical indicators. The hospital had robust processes in place for making theatre time available for urgent returns to theatre, but the expert who advised the HDC, and who was critical of the hospital, had overlooked some key aspects of these processes. After obtaining further evidence, both factual and expert, and following extensive submissions, the HDC agreed that a finding of breach against the hospital was not justified.

Disclosure of information protected by a quality assurance activity without justification. Many private hospitals have a Protected Quality Assurance Activity Notice (PQAA). We have advised providers in situations where there has been inadvertent disclosure of protected information outside of the PQAA. We have also advised providers where there has been an incorrect understanding that the PQAA provisions apply. It is recommended that providers have clear policies and procedures for managing PQAA information to minimise the risk of breaching the confidentiality provisions that apply to PQAA information. Providers who hold PQAAs should also be aware that reports provided to the Ministry of Health are amenable to disclosure under the Official Information Act.

A claim against a private hospital following an unsuccessful surgical procedure. As a matter of contract, the patient’s brother-in-law (who paid for the procedure) alleged a total failure of consideration and demanded a refund. The claim was not one for “damages” in the traditional sense. Our lawyers advised on whether or not the claim was statute barred (i.e., the law expressly excludes proceedings being brought in given circumstances). The claim was found to be statute barred and was ultimately withdrawn.

Prescribing medicines remotely by text or email. The Medicines Act, Medicines Regulations and Misuse of Drugs Act contain important requirements relating to the prescription only medications and controlled drugs. We have advised on these various obligations, including whether such medications can be prescribed by text, SMS or email. We have also advised on whether text, SMS or emails can be used to communicate a ‘verbal order’ for prescription only medications and controlled drugs.