Scrutiny and accountability are a recognised, if uncomfortable, part of the landscape for health and disability providers. 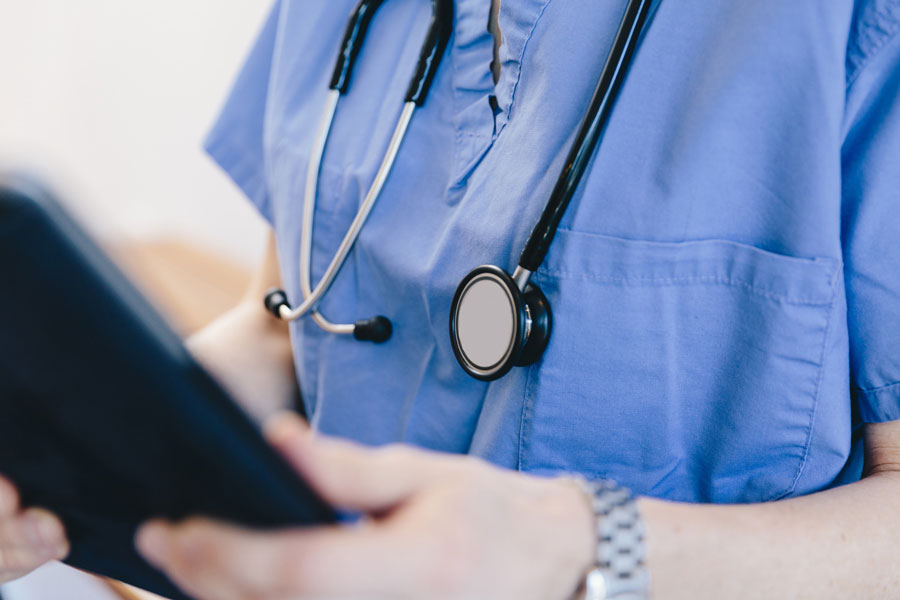 It is essential that complaints and investigations are managed in a proactive, constructive and thorough manner. We make it our job to ensure clients put their best foot forward and secure the best possible outcome in the circumstances. We routinely help respond to complaints and address investigations by the Health and Disability Commissioner (HDC), Privacy Commissioner, coroner or other external agencies.

When it comes to complaints:

We work with the following groups in relation to complaints, investigations and inquests:

The Dr Hasil HDC investigation. Dr Hasil was an overseas trained gynaecologist with a high rate of failed tubal ligations, an alcohol problem and competence/communication issues. Concerns had been raised about him but not acted on. A major HDC inquiry was conducted into all aspects – credentialing and recruitment process, employing overseas trained doctors, notifying the Medical Council, clinical supervision, and managing complaints. There were major sector-wide learnings as a result of this case.

A private hospital’s investigation into concerns about the competence of a senior doctor with privileges at the hospital. We advised the hospital on proper process to enquire into a series of cases that raised significant concerns about the safety of the doctor’s practice. The doctor was not an employee of the hospital but wanted to retain the right to practise there. The hospital needed to ensure that it was meeting its obligation to be satisfied that only competent doctors practised at its hospital, balancing a duty to act quickly and decisively against a duty to follow a process that was fair to the doctor. An investigation was undertaken in accordance with the hospital’s regulations and credentialing processes. The doctor’s practice was found to be sub-standard and his privileges were terminated. The hospital liaised with the Medical Council throughout. We advised on the obligation to notify other hospitals where the practitioner also worked.

Overturning a provisional breach finding by the HDC in relation to a complaint about an adverse surgical event in a private hospital. We acted for the hospital, which was provisionally found in breach of the Code of Rights in relation to a surgeon’s failure to return a patient to theatre in the face of obvious clinical indicators. The hospital had robust processes in place for making theatre time available for urgent returns to theatre, but the expert who advised the HDC, and who was critical of the hospital, had overlooked some key aspects of these processes. After obtaining further evidence, both factual and expert, and following extensive submissions, the HDC agreed that a finding of breach against the hospital was not justified.

Clinical practice investigation into competence concerns about a senior doctor employed by a DHB. We advised the DHB on the appropriate process to enquire into the concerns, including ensuring the investigation met requirements as set out in the Senior Medical Officers’ collective employment agreement, and good employment law processes generally. The investigation was complicated by the fact that the senior doctor had recently been credentialed as part of the DHB’s credentialing process, but this had not adequately managed the significant concerns held about the doctor’s practice. The outcome of the investigation was that areas of significant concern were found and the doctor was stopped from practising in these areas – but was considered safe and competent to continue to practise in other areas. The DHB liaised with the Medical Council throughout.

Investigation into issues relating to the follow up of patient results in a general practice setting. We advised a Primary Health Organisation (PHO) on its obligations where concerns were held about the management of patient referrals at one of the PHO’s general practices. Processes for acting on clinical results at the practice had been under pressure, in part because of the departure of senior doctors and a succession of locums. We advised the PHO on its obligations under its contract with the DHB, and on the steps it needed to take to satisfy itself that patient care had not been compromised. Immediate steps were taken to ensure no patients had suffered.

A coronial inquiry following the death of a patient during surgery, raising serious concerns about the surgeon. An inquest was held, during which the Director of Proceedings (HDC) formally intervened seeking a coronial recommendation that all laparoscopic procedures should be filmed, with recordings retained, for medico-legal purposes. Our lawyers led opposition to the Director’s submission.

Appearances at inquests. We have been involved in many inquests involving a wide range of issues; including relating, in particular, to mental health, medication errors, aged care, surgical mistakes, primary health, and obstetrics and maternity care. and childbirth situations. Our lawyers regularly appear in the coroner’s court and have a thorough understanding of the coronial process.

Commerce Commission investigations. The Commerce Commission has a particular interest in the health sector. Providers need to be careful that they do not find themselves or their clinicians in processes and arrangements that might contravene the anti-competitive rules in the Commerce Act. The line between arrangements and process that are perfectly legal and those that inadvertently breach the price fixing or anti-competitive rules can be a fine one. We have been involved in Commerce Commission investigations which have looked closely at the processes that private surgical hospitals follow when making decisions as to whether specialists ought to be granted privileges. Hospitals’ credentialing processes need to be watertight to ensure that decisions refusing privileges (for example for competence reasons) can not be misinterpreted as being made for anti-competitive reasons.