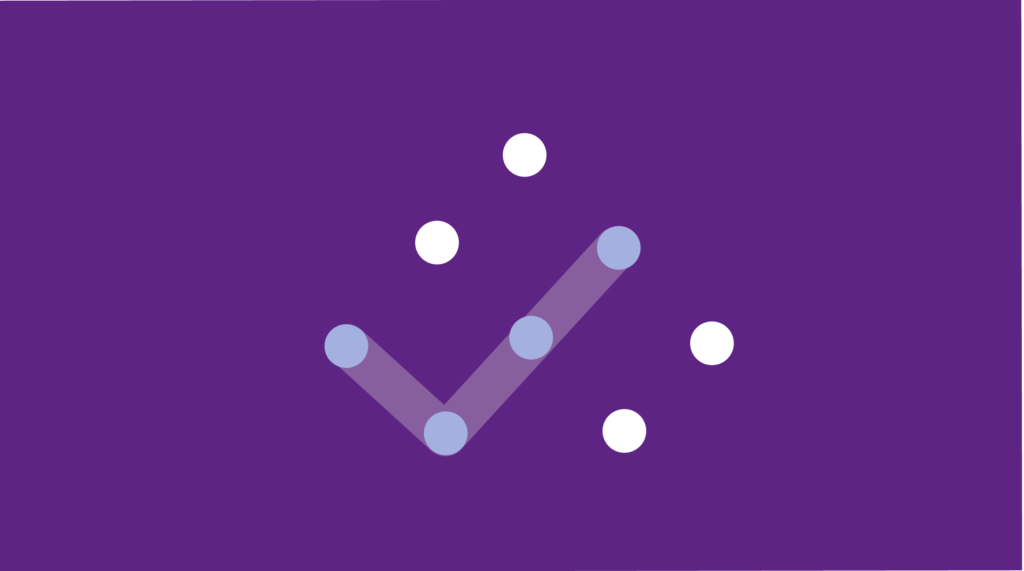 With Christmas 4 sleeps away, end of year work deadlines are looming; not to mention final shopping to be done, social functions to attend and turkeys to cook.  But stop for a minute, take a deep breath, hold it for 3 seconds and exhale.  Repeat.  Now take a minute to reflect on the year that has almost been, before it’s over.

At Claro, we have witnessed and been actively involved in some significant developments in our legal system when it comes to health law over the past year.  As our gift to you, here are our Christmas crackers relevant to the health sector:

So it’s a wrap after an action-packed, eventful and rewarding year – with 2017 shaping up to be no different!  We wish you all a wonderful festive season and relaxing summer break.

If you would like to talk about anything covered in this article in more detail, please contact us at claro@clarolaw.co.nz.
View all posts

Why is this investigation taking so long?

Keep your finger on the pulse

PreviousThere’s something in the water….
NextThe competition watchdog may well be stirring: Why the health sector needs to be on guard