There’s something in the water….

…and the Government wants more. Fluoride, that is.

Earlier this year a Government commissioned report found strongly in favour of increased water fluoridation. The report concluded that fluoridation is a safe, effective and (relatively) cheap tool for maintaining and improving dental hygiene across all ethnicities, socio-economic groups and ages.

Yet, fluoridation is a politically fraught issue. Our low fluoridation coverage (roughly 54% of the population have access to fluoridated drinking water) is, in part, a result of activity by the loud and influential opponents of fluoridation.

This means that DHBs may soon have the responsibility of deciding whether to fluoridate district water supplies.

The issue of water fluoridation has attracted legal scrutiny over the years. Very recently, the Court of Appeal considered, among other things, whether water fluoridation is a breach of the New Zealand Bill of Rights Act 1990. The Court found that the fluoridation of drinking water does not engage the right to refuse medical treatment; and, even if it did, any interference is a justified and reasonable limitation of that right.

But it’s not all smooth sailing ahead for pro-fluoridation advocates. While water fluoridation is on its face lawful, the decision to fluoridate – and, in particular, the process taken to make that decision – may continue to attract legal challenge in the future.

Understandably, DHBs may be nervous about this. If the mantle is handed over, there will be scrutiny of every step DHBs take on the issue. One wrong move could see DHBs drowning in time-consuming and expensive judicial reviews. However, DHBs can chart a safe course through the potentially choppy waters ahead by adopting a good decision-making process.

What is ‘good decision-making’?

‘Good decision-making’ is less about the decision itself and more about how the decision is made. Like with most things, the devil will be in the detail. Nonetheless, if the time comes, DHBs will need to keep in mind three essential principles:

These basic principles are critical and underpin any legally robust decision-making process. Even the most contentious issues can be safely navigated using ‘good decision-making’ principles. And, ultimately, this will significantly reduce the risk of any legal challenge.

The Government is working towards developing a Bill to introduce to Parliament by the end of 2016. When (or if) this happens the proposed powers and duties of DHBs in relation to water fluoridation will come into sharper focus.

This article is intended to provide a summary of the subject covered only and is necessarily general and brief. It is not intended as legal advice and nothing in the article should be relied upon without getting specific professional advice. 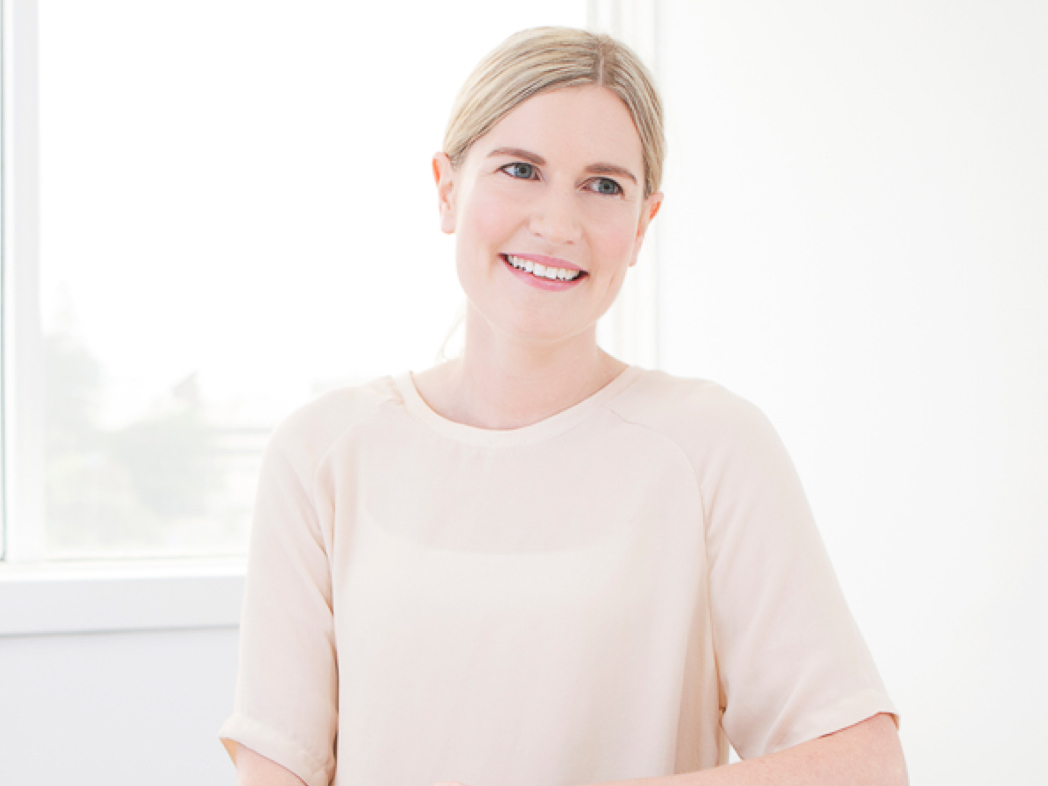 Catherine provides dispute resolution and advisory services on a wide range of legal issues relevant to the health sector.
View all posts

The competition watchdog may well be stirring: Why the health sector needs to be on guard

Keep your finger on the pulse

PreviousWhy is this investigation taking so long?
NextIt’s a wrap!